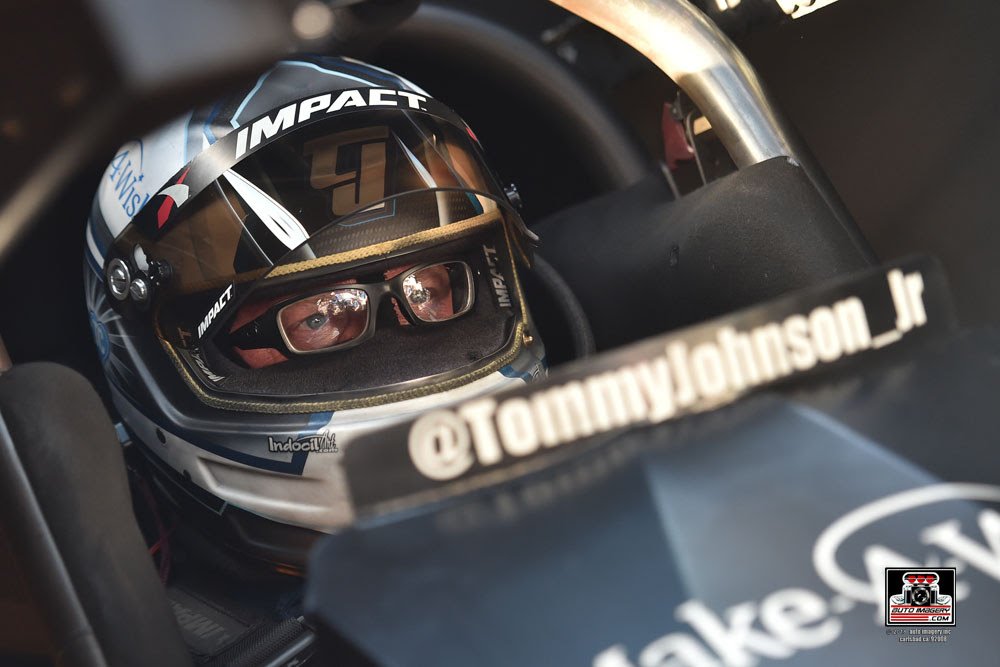 Race Recap:
After securing his second consecutive No. 1 qualifier, Tommy Johnson Jr. and the Make-A-Wish team drew part-time racer Dave Richards in the opening round. Johnson was first to hit the throttle but was up in smoke right at the step and Richards was able to claim the upset win.

Quotable:
“It’s certainly disappointing and frustrating. You’re right in the middle of a championship chase, and to have a first round loss like that puts a huge dent in that chance. We’ll just keep swinging. Our Make-A-Wish Dodge is running so well. Didn’t expect that by any means. It’s frustrating but we’ll keep coming at them.”