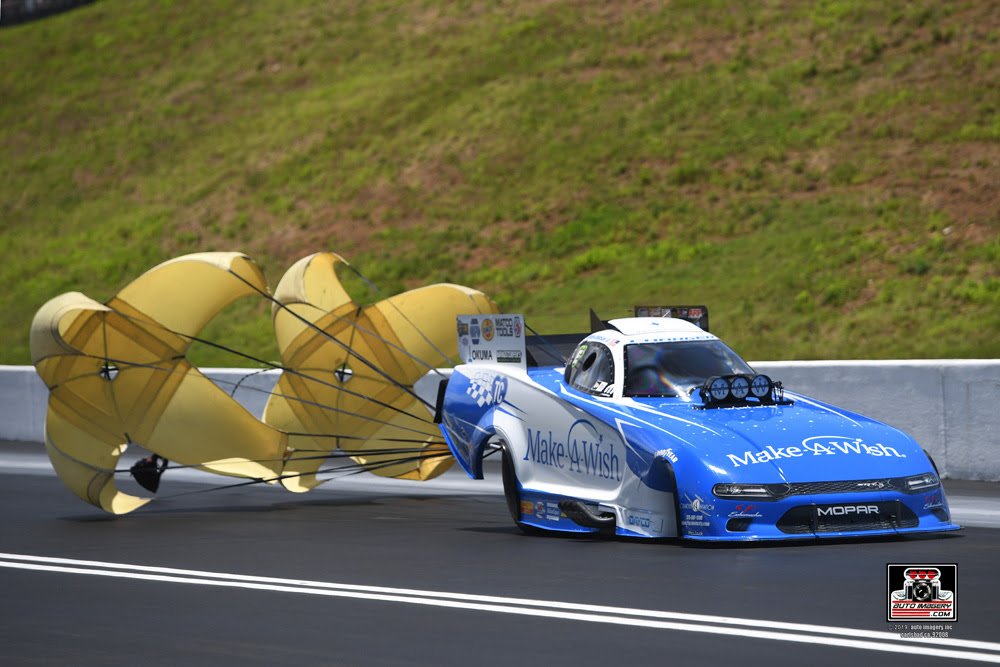 The Competition: No. 9 Matt Hagan

Quotable:
“We took a shot Q2 when the conditions were good, but we’re not racing in those conditions. We’ll be racing in conditions similar to what we had today, and we had a really good race car today. Having lane choice isn’t going to hurt either – that was our goal Q4.”