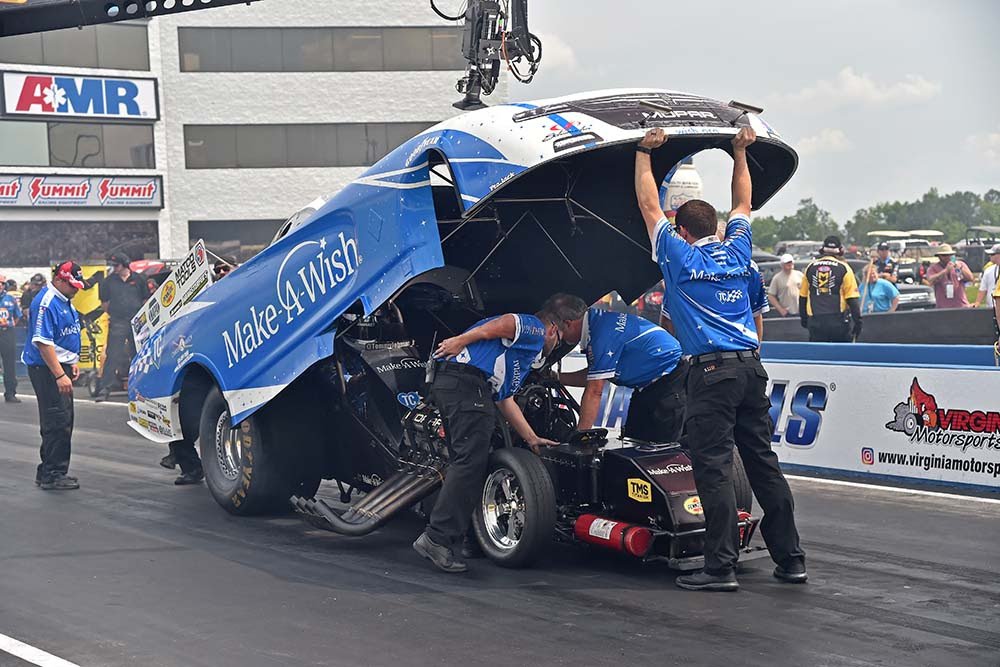 Quotable:
“We’re really looking forward to Bristol. I think we will start to turn a corner there. Last weekend was frustrating, but we feel confident in the new car and we’re starting to figure it out. The Make-A-Wish team has been very successful on Father’s Day in years past, and we hope to have more of that success this weekend.”