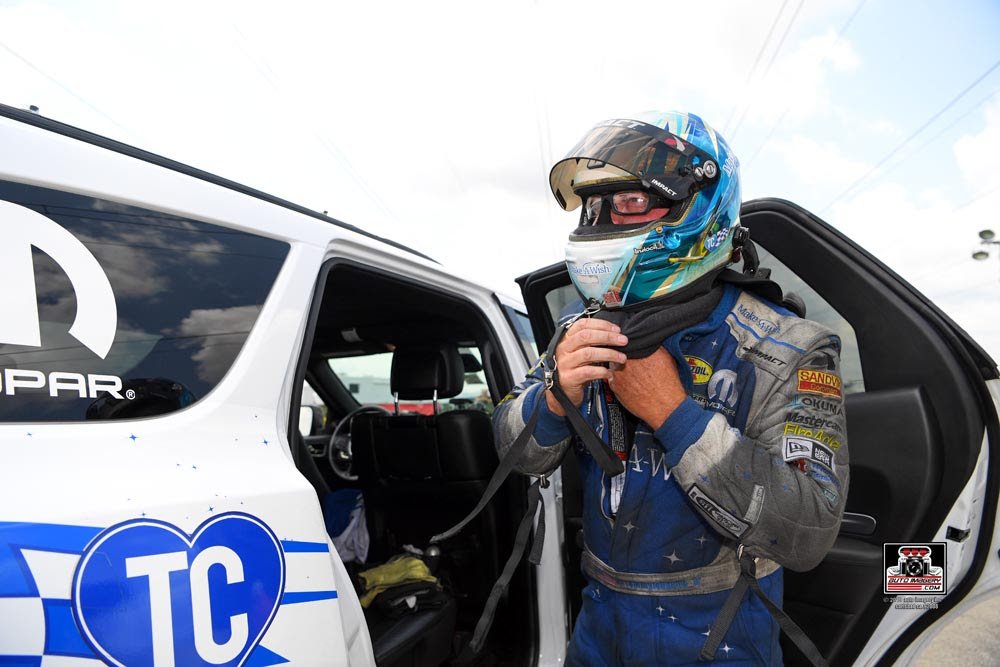 Noteworthy:
In the past four events, Johnson has raced to victory once and three semifinal finishes

Quotable:
“I’m really looking forward to Bristol. I’ve won that race a few times, and we just always seem to do well there. I seem to do well on Father’s Day weekend, in particular. It’s one of those races I look forward to every year and coming off the way the cars been running, I like our chances. It would be nice to get back to the final round again. We’ve been to the semis the last four races in a row, so we want to keep that going.”