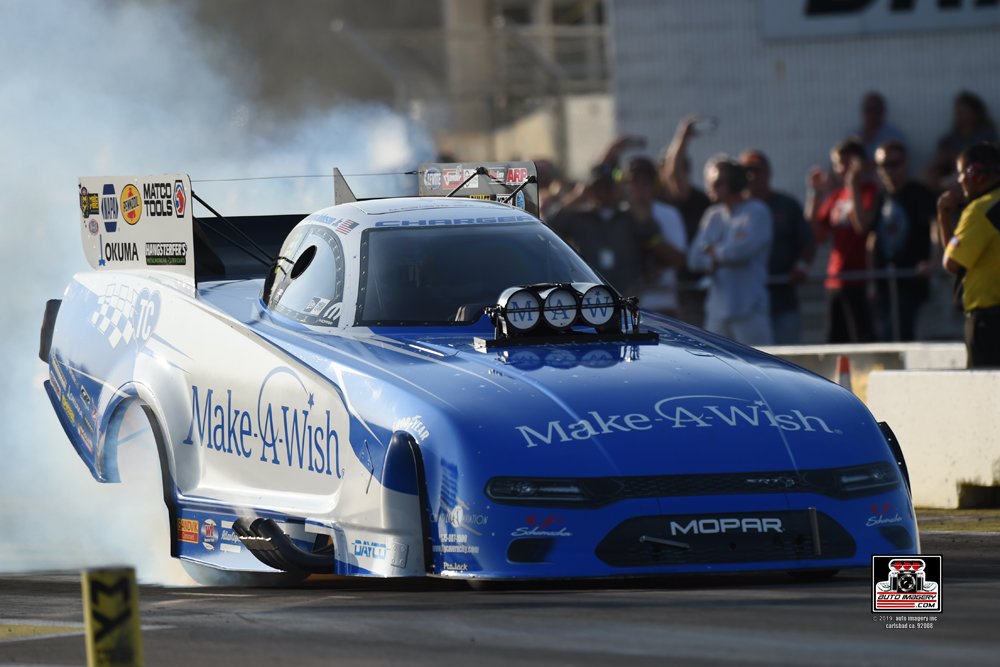 The Competition: No. 12 Tim Wilkerson

Quotable:
“We had a brand-new car coming into this race. Too bad we had a little bit of the ‘new car blues’ during the night qualifying session because I think we would’ve had a shot at No. 1, but we had a solid comeback today. We made two really good runs in the heat. It’s unfortunate the weather isn’t forecast to be this way tomorrow, so I hope the weatherman is wrong.”