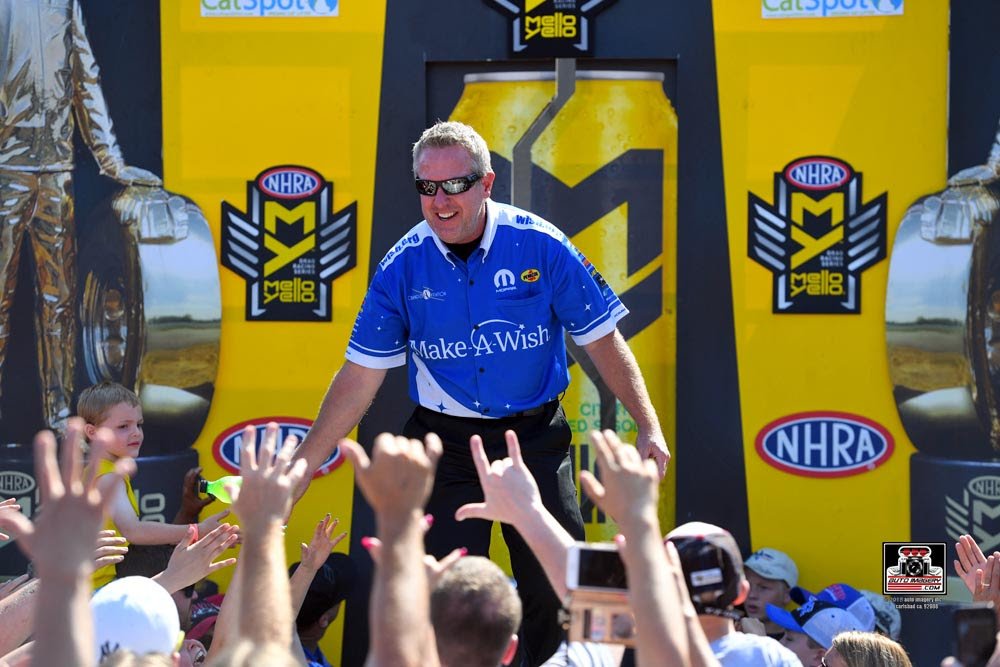 Quotable:
“Looking forward to Brainerd, especially with the way our car has been running lately, with two semifinals over the last few races and being runner-up at Brainerd last season. I think we’re at a time right now where our Make-A-Wish Dodge has really turned the corner. We’re due for a win and we’d love nothing more than to build some momentum right before Indy.”