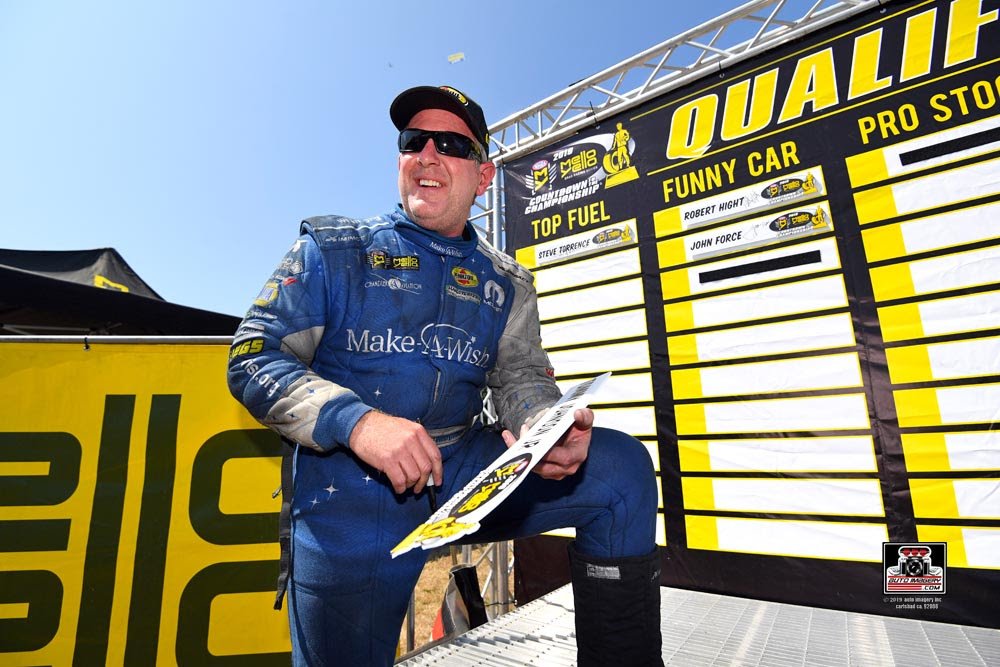 Noteworthy:
The 2018 Funny Car final marked the first time the Chandler family’s ‘giving cars,’ piloted by Beckman and Johnson, went head-to-head in the finals
Has competed in the final round three out of the last four years, finishing as the runner-up in 2015, 2017, 2018

Quotable:
“Brainerd is always a fun race. It’s right before Indy, and everyone’s in the mode where they’re gearing up for Indy so you may try some things at Brainerd to see if you can better your team, and the past few years we’ve had some success doing that. I’ve won a divisional, a Sportsman and a Funny Car trophy there, and I’m hoping to go one step further than last year and leave with my second Brainerd Wally this weekend.”