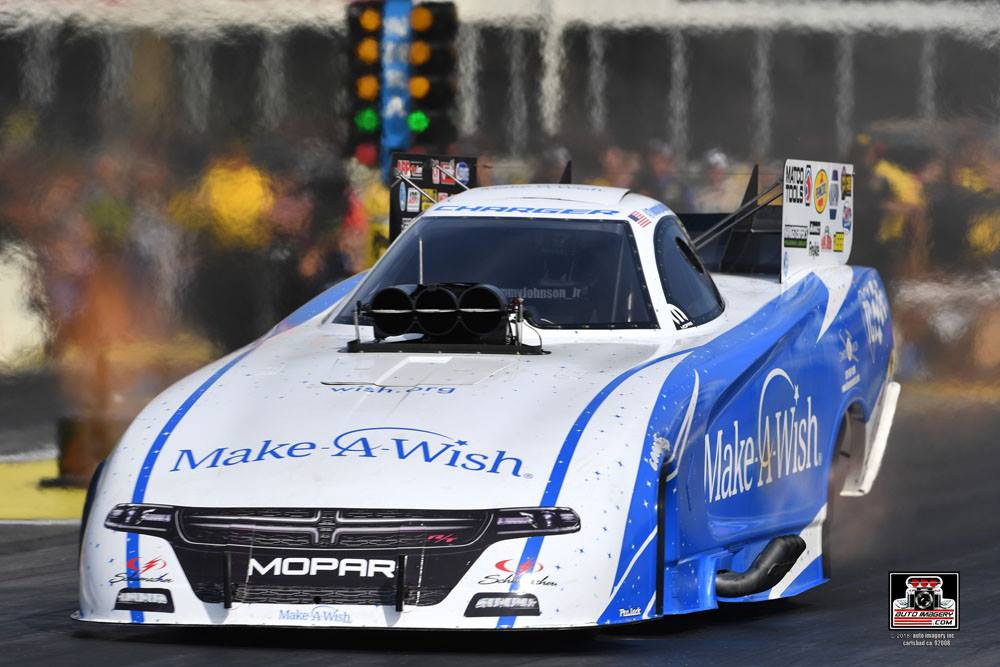 The Competition: No. 12 Bill Litton

The Competition: No. 14 Jim Campbell

Quotable:
“It has been a tough track to navigate this weekend, but the guys have done a great job. We were pushing it on that last pass to see how far we could go and we didn’t get away with it. We did make a great run in the heat during Q3, so we know what to do tomorrow. I feel really good going into race day knowing it’s going to be a really tough track and the guys have a good handle on what to do.