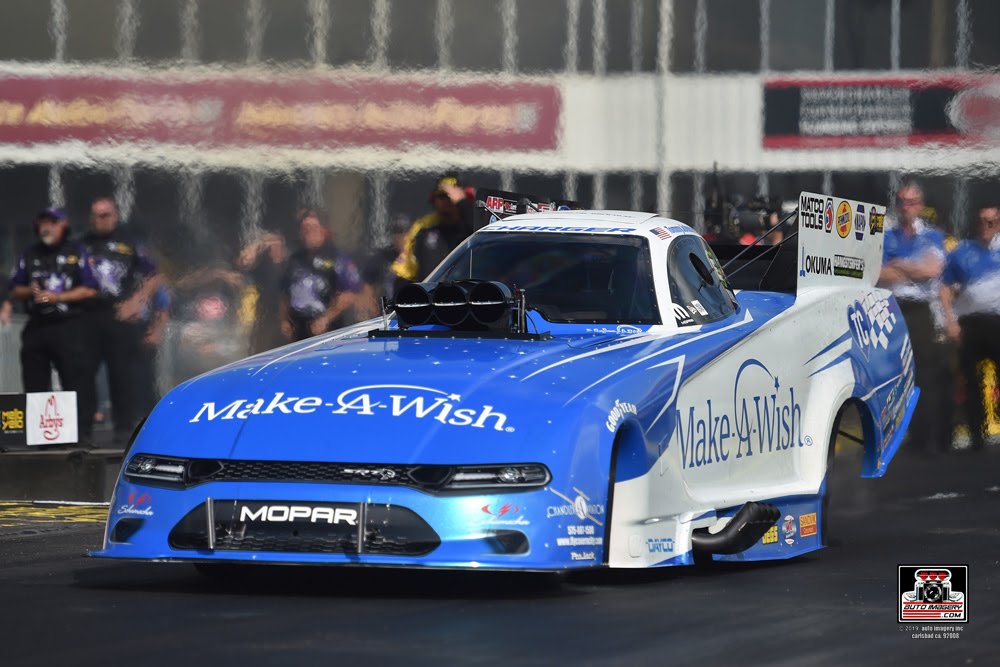 The Competition: No. 10 Matt Hagan

Quotable:
“I think lane choice will play a bigger factor tomorrow than it has all year. Thankfully, we’re top-half of the field so we’ll have lane choice for first round. Weather conditions should be similar to what we encountered today and the car performed well in both of the qualifying runs in the heat. Looks like we’ve got a good bracket car for the heat and we’ll see what we can do with it.”