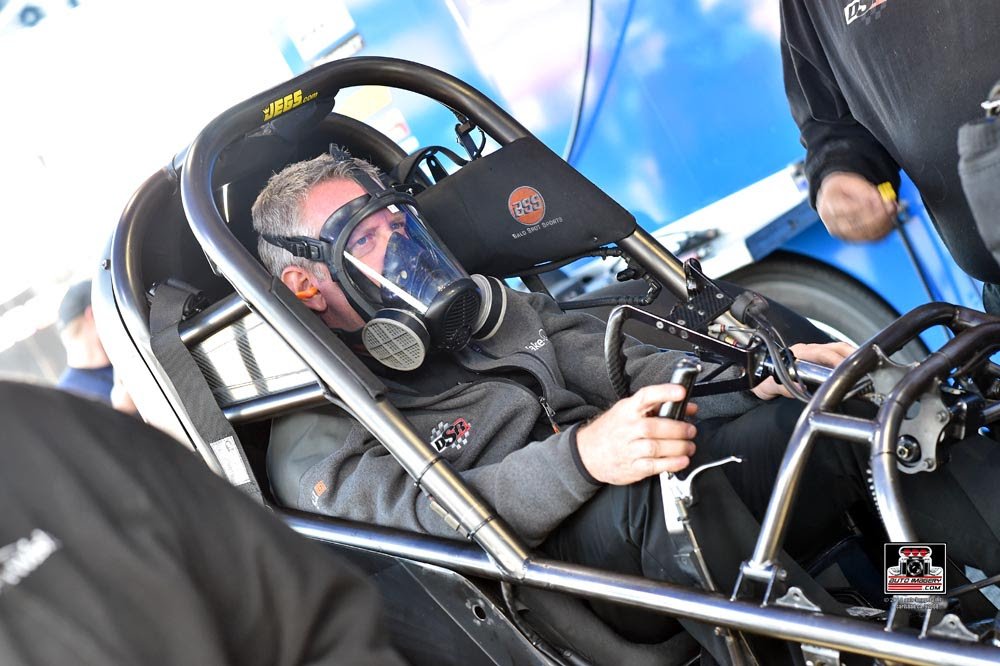 Ron Capps returns as defending Funny Car event champion
Tony Schumacher qualified No. 1 and raced to a runner-up finish during the 2017 event
Jack Beckman enters the event as the Funny Car points leader
Atlanta Dragway is the only venue on the current NHRA tour where Schumacher has gone winless
Leah Pritchett made her first professional final round appearance at the 2015 event
Antron Brown has raced to victory in both Top Fuel and Pro Stock Motorcycle at Atlanta Dragway
Brown will wheel a special Matco’s ‘Tools for the Cause’ livery to benefit the Fisher House Foundation

Quotable:
“Atlanta hasn’t always been my best track, but the way we are running lately, and coming off of a final round at the four-wide, I’m pretty excited to see what this year at Atlanta has in store for us. Hopefully, this will be the year that I turn it around in Atlanta and win it, and overcome all of the obstacles I’ve had along the way at that track.”