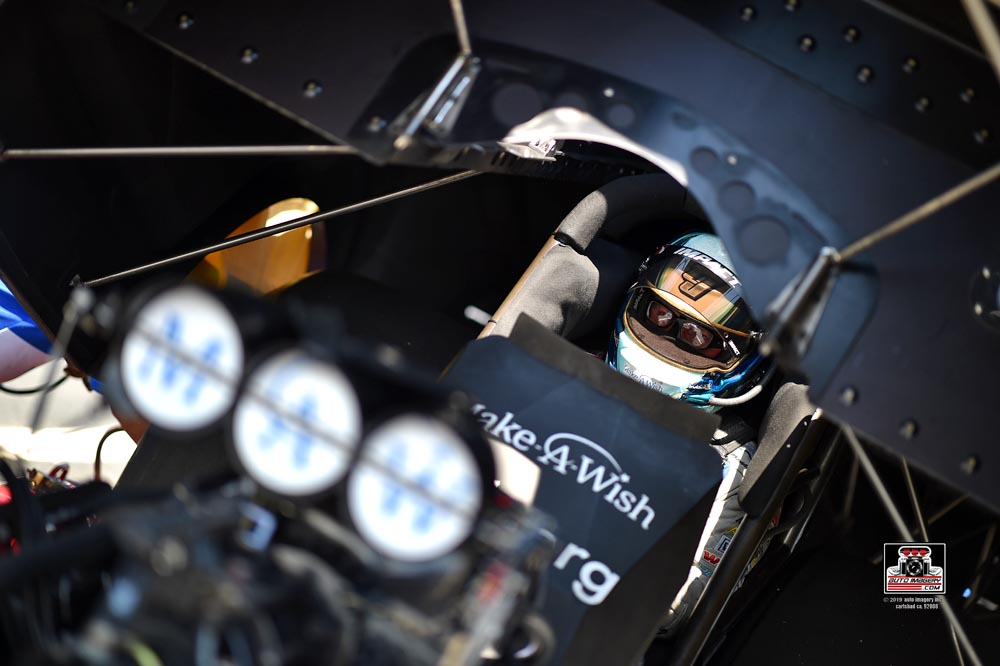 Quotable:
“It’s no secret, Atlanta’s probably not my favorite track. I’ve had a lot of really bad things happen over the years at that track. I actually was runner-up there back in 1985 (competing in Super Gas) and it’s been downhill since then, but one of these days I’m going to beat that track.

“We’re starting to run better; it’s getting hot and we’re learning in the hot conditions. I think our car is going to perform well from here on out. We learned a lot last weekend and this might be the year that I finally overcome all of the Atlanta problems I’ve had in the past.”