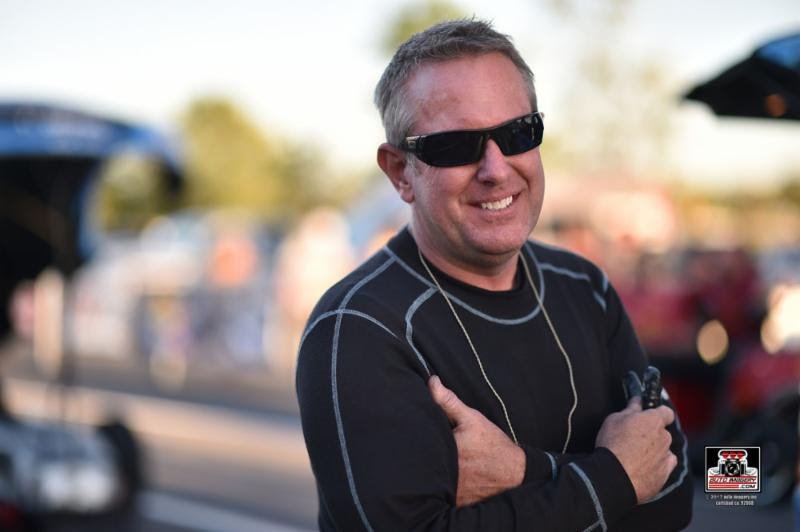 “Realistically this probably killed our chances for a championship, but we can still finish higher in the standings,” said Johnson, who finished second in the NHRA Mello Yello Series standings last year and third the two previous years in Terry and Doug Chandler’s Make-A-Wish Dodge Charger R/T Funny Car.

“We’ve been fighting issues with our car and it’s the wrong time of the year to have that.”

Johnson ranks seventh in points at the midway point of the six-race Countdown to the Championship playoff and trails Don Schumacher Racing teammate and points leader Ron Capps by 204 points.

Johnson entered race day qualified ninth with a time of 3.897 seconds at 325.30 mph. His first round opponent was DSR teammate Matt Hagan.

“The team will just continue to work through it, do the best we can, finish as high as we can and more than anything try to prepare ourselves for next year.

“It’s unfortunate you’re out of it so soon, but not every year is going to be a successful year. So we’ll learn from it, make ourselves better and come back stronger.”

After the early loss on Sunday, Johnson now sits seventh in the points as the NHRA has a weekend off before travel to Dallas for the fourth event of the Countdown to the Championship playoffs.

COUNTDOWN TO THE CHAMPIONSHIP STANDINGS
(Official standings through St. Louis; 21 of 24 events; DSR drivers in CAPS)