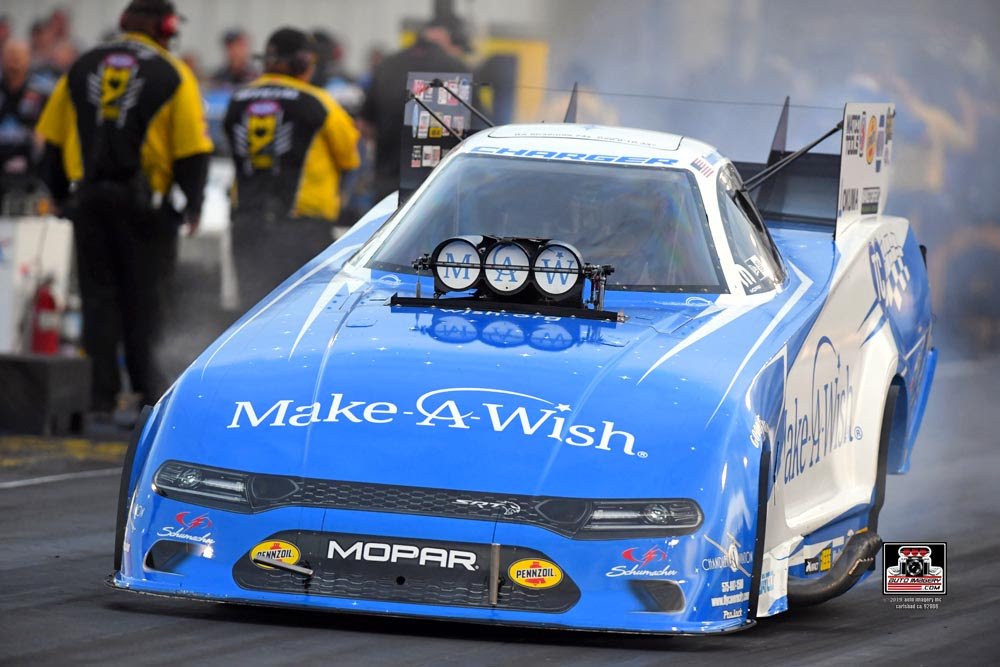 Quotable:
“I’ve been going to Dallas a long time and have been to the final round there, but I’ve never won that race. It’s unfortunate we’ve struggled in the Countdown, but we can still go back out there and finish strong and try to bring home another win and get us a cowboy hat. The Make-A-Wish Dodge is starting to come back around. Things haven’t gone our way lately, and it’s time to turn it around in Dallas.”